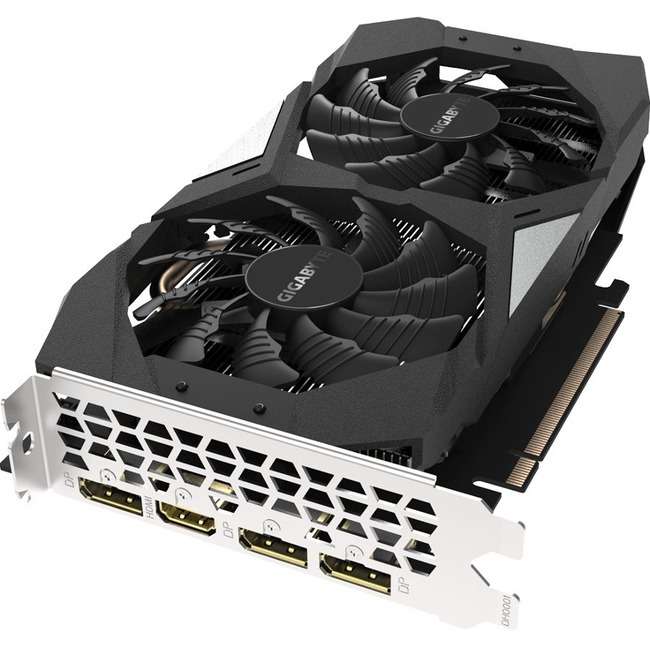 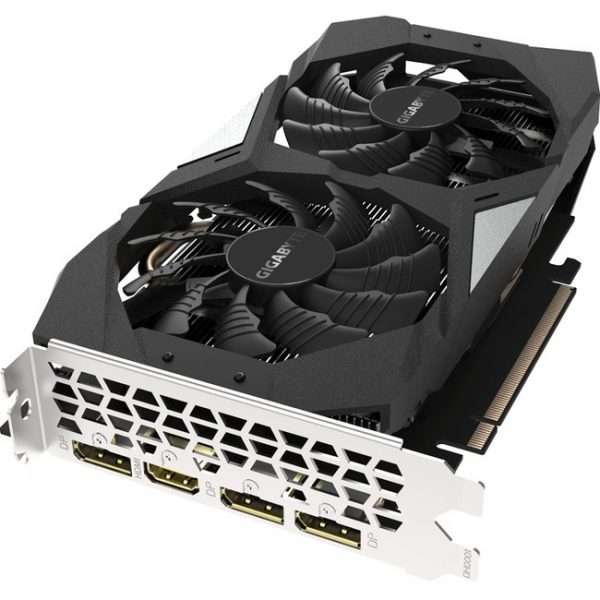 You need Passive income and want stable gain, the S17+ is perfect for you. 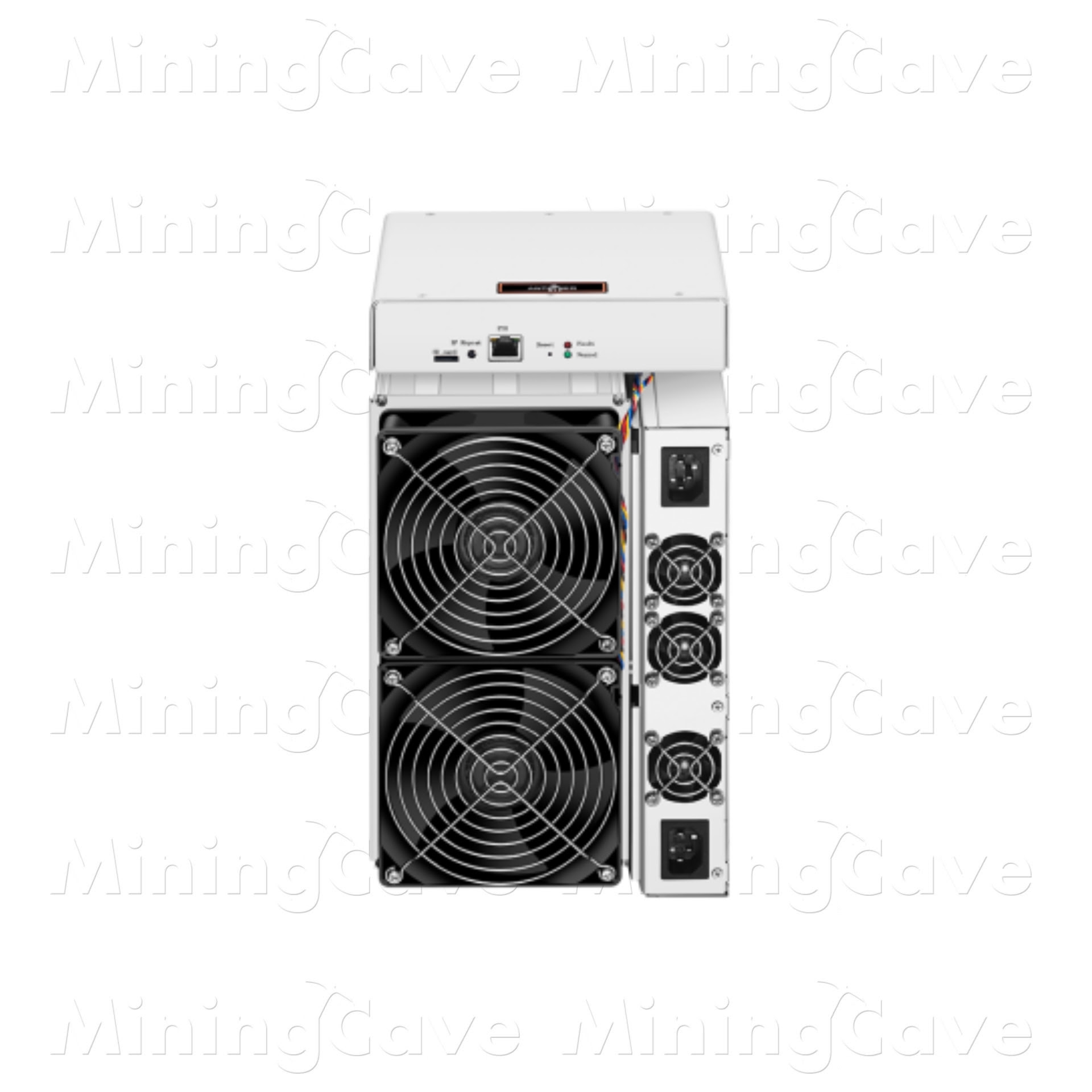 link for reservation next batch if out of stock :  Reserve Miner Antminer S17+