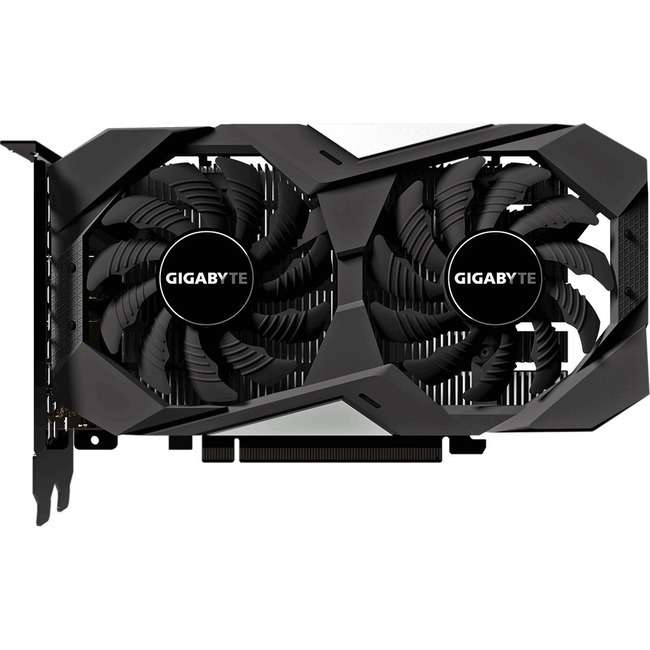 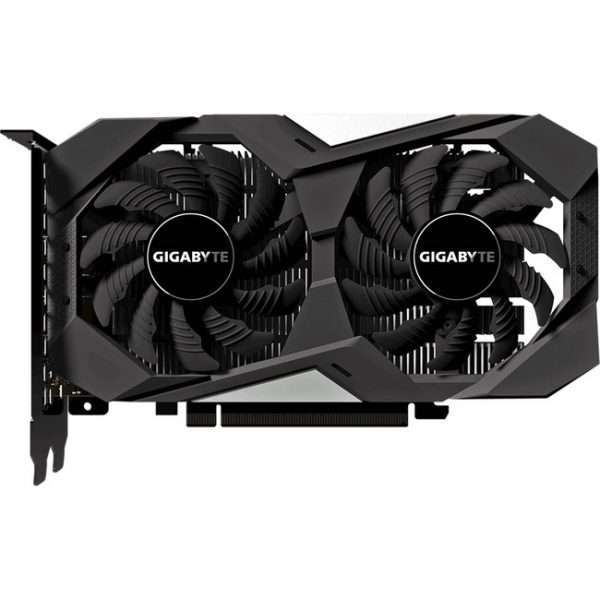 The actual software UI and functionalities depend on each device model.

The cutting edge intuitive interface allows you to adjust the clock speed, voltage, fan performance and power target in real-time according to your game’s requirements.